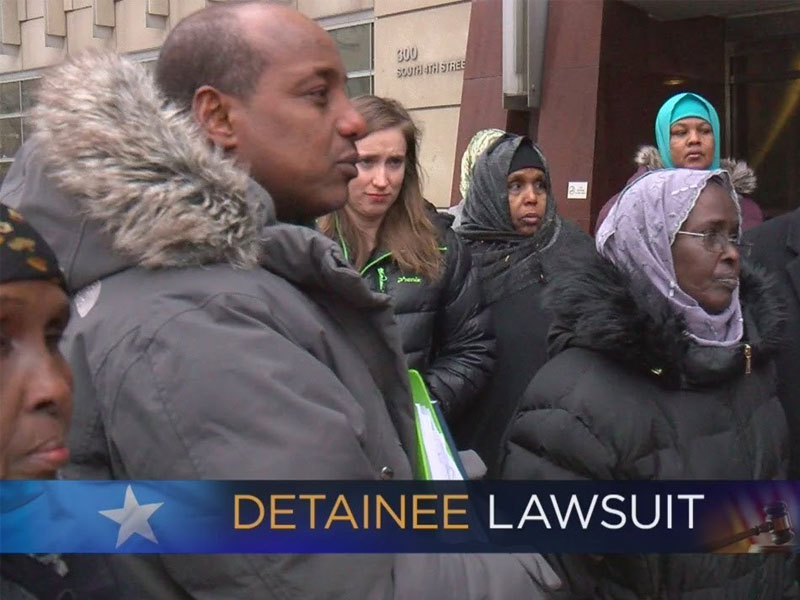 No person I have met in my professional life (besides my wife) has touched my heart as much as one of my few Somali clients whose case I just successfully closed. I will not give any personal details about my client other than his nationality because of the highly confidential nature of his case. But, I can disclose that the government unlawfully detained my client in several different detention centers for nearly two years. In December, near the end of his case, my client won a last-minute appeal of his removal order. This victory narrowly saved him from a deportation flight that became a 40-hour round-trip through hell for 92 of his fellow countrymen.

The flight left from Louisiana and flew to the west coast of Africa, landing in Dakar, Senegal. After landing, the plane sat on the runway with the Somali detainees inside for 23 grueling hours. A lawsuit related to the flight describes the conditions of the flight:

“When the plane’s toilets overfilled with human waste, some of the detainees were left to urinate into bottles or on themselves. ICE agents wrapped some who protested, or just stood up to ask a question, in full-body restraints. ICE agents kicked, struck, or dragged detainees down the aisle of the plane, and subjected some to verbal abuse and threats.”

The pilots and crew were unable to get enough sleep at their hotel while the detainees waited on the aircraft. So, after the brutal wait, the plane flew back to the United States instead of continuing to Somalia. Fortunately, no one died or suffered permanent physical injuries due to this shocking event, but arguments over it continue to come up in Immigration Court litigation. 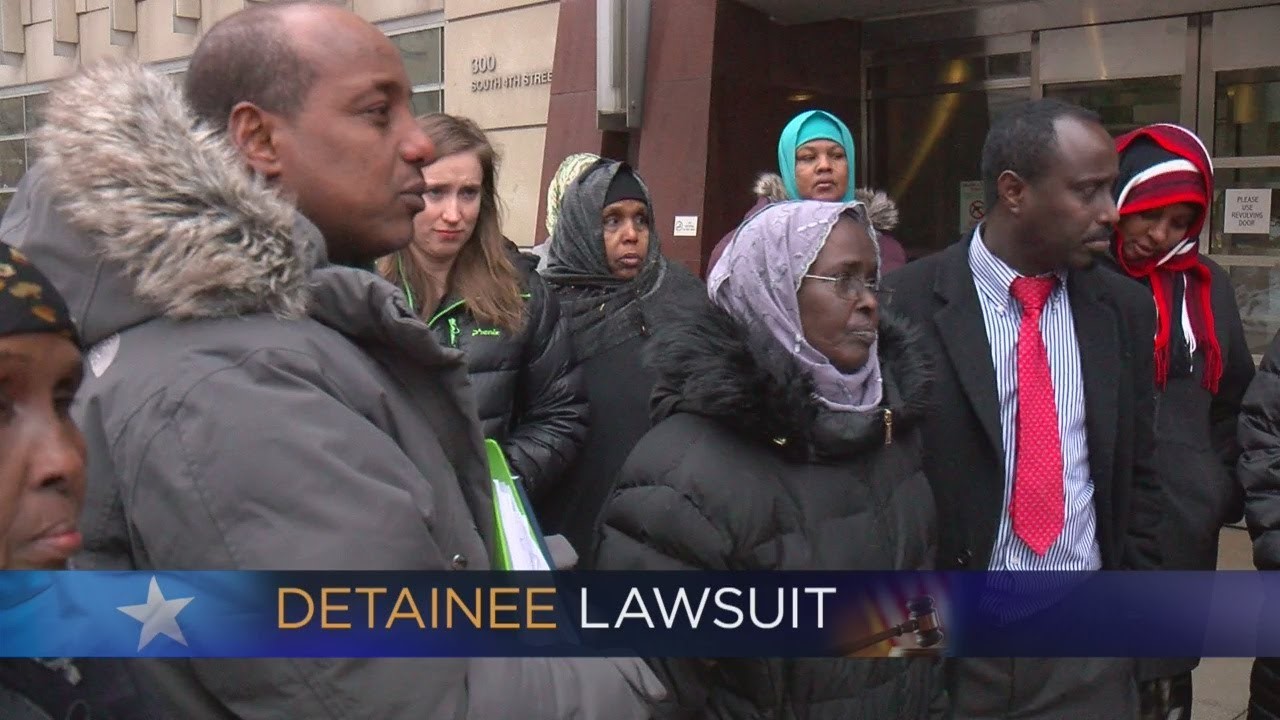 Some detainees on the failed removal flight have filed actions in federal court. 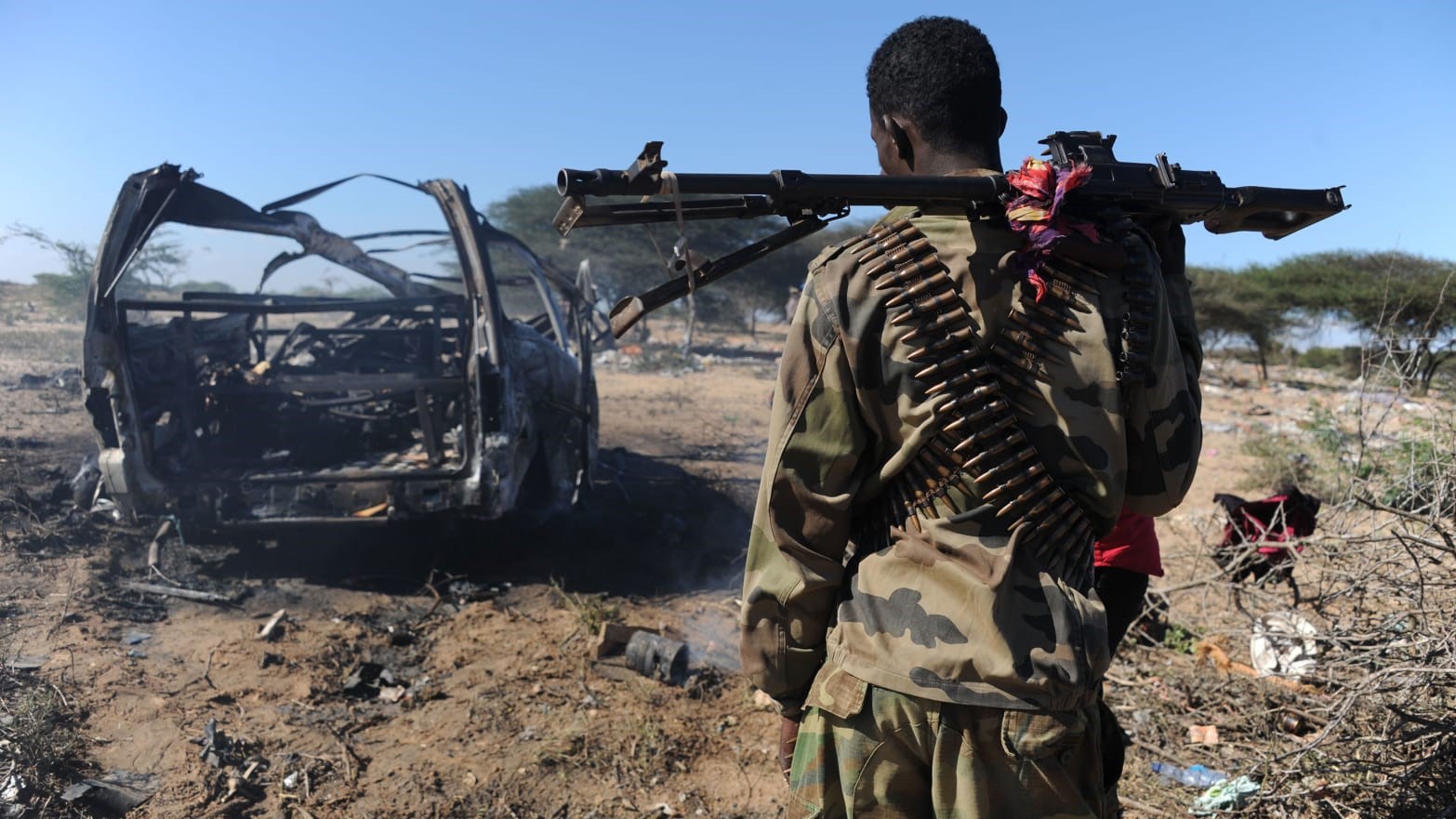 A Somali guerrilla fighter stands over the burned out remains of a car.

The Law Office of